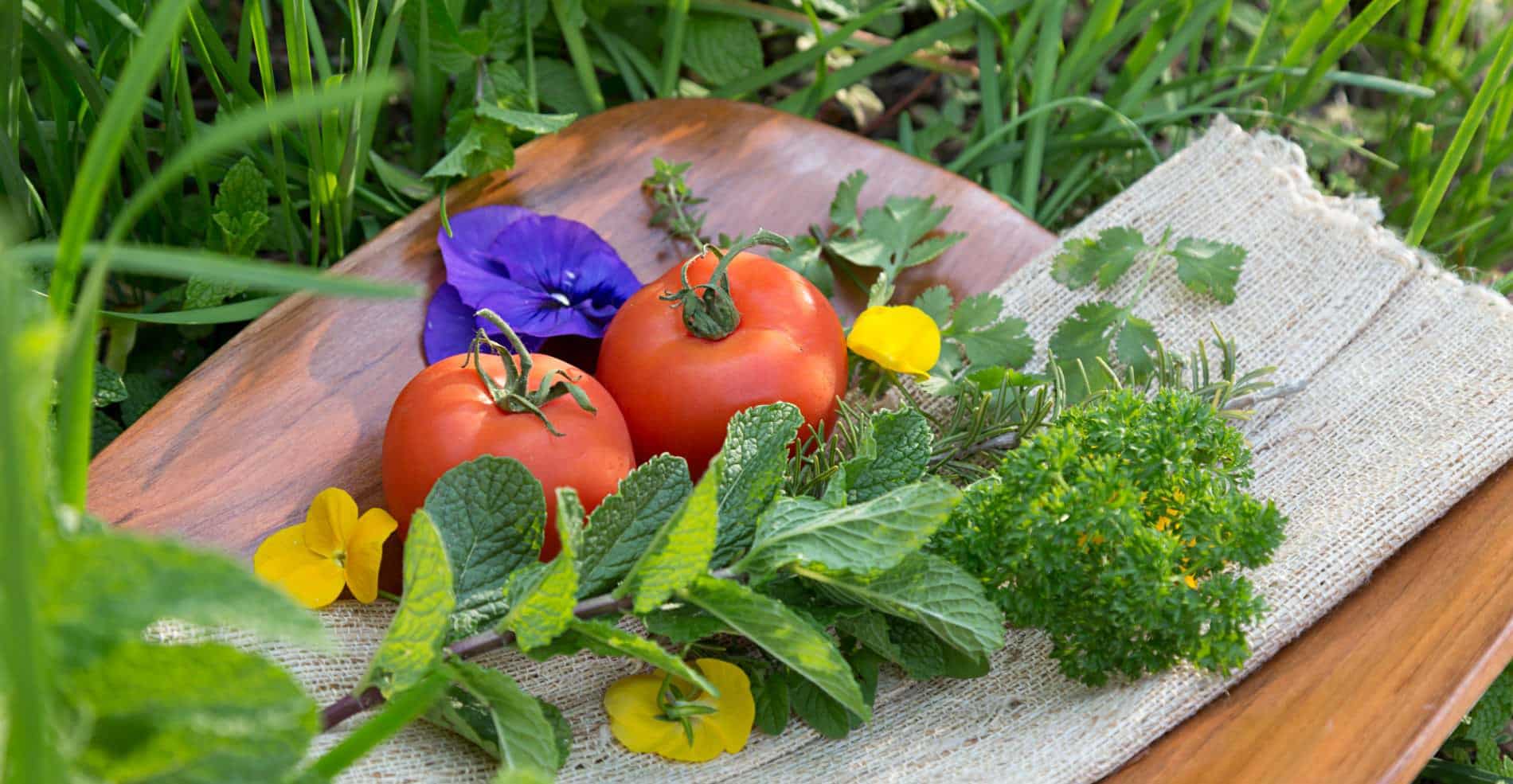 The tradition of White Doe Inn harkens back to a time when guests were pampered. Today, Innkeepers Bebe and Bob Woody make every effort to recapture that era of traveler comfort and camaraderie. Each guest room and suite is distinctly different. All bedchambers are decorated with family heirlooms, turn-of-the-century antiques, reproductions, special architectural features, appointments that compliment each room’s décor, and comfortable sitting areas with bedside gas log fireplaces. Several rooms offer spa tubs for two. King and queen-size beds are available. Every effort has been made to create a comfortable and intimate ambiance for you to enjoy during your romantic vacation here in North Carolina.

White Doe Inn is listed on the National Register of Historic Places – noted for its architectural significance. The Inn is a recommended property by Select Registry of Distinguished Inns of North America for our excellence in hospitality services and outstanding accommodations. We are also members of the Association of Independent Hospitality Professionals.

Explore White Doe Inn and once you have decided on your preference of accommodations, you may then check room availability for the date(s) you have selected. Your reservation can be submitted online or by calling 252-473-9851. We will confirm your reservation according to your choice of submission.

History of the Inn and Family

It all began with the Meekins family. Theodore S. Meekins came from one of the oldest families in the Outer Banks – his ancestors had inhabited the area since before the American Revolution. Mr. Meekins came to Manteo from Rodanthe on Hatteras Island, where he had been previously been a magistrate of Kinnakeet township. In 1896, he married Rosa P. Midgett and they subsequently had seven children. In 1904, Theodore and Rosa Meekins purchased a lot in Manteo on Roanoke Island. The property was located on County Street, now 319 Sir Walter Raleigh Street.

At the time the property was purchased, a small structure was standing on the property which the family lived in until 1910. Meekins worked as a contractor and used his experience in construction to build the beautiful house that governs the property today. Meekins hired his brother-in-law John Wilson and local carpenter Joe Dailey; the men had measurable experience in building and had constructed several lighthouse keeper’s houses and life-saving stations on the Outer Banks. They built the three-story house in Manteo using a photograph – found by Rosa Meekins – as a model. Local tradition claims that Cramer Brothers Company of Elizabeth City milled the windows for the house, cut the building materials, and sent them to Roanoke Island by boat. With seventeen rooms, the Inn remains the largest house on Roanoke Island.

Throughout his years in Manteo, Meekins earned a prominent local reputation and rendered considerable service in local and state government. In addition to being a magistrate, he served as clerk of the Dare County Superior Court in the early twentieth century. He also served in the NC State Legislature during the years 1945-1947.

As a contractor, Meekins left his imprint upon the maritime history of the Outer Banks. In 1911, the US Government awarded him a contract to build the Chicamacomico Life-Saving Station near Rodanthe. Since its construction, the station has become one of the most famous life-saving outposts in the history of the US Coast Guard. During the late nineteenth and early twentieth century, the crews of the station made a number of daring rescues of shipwreck victims. These heroic feats included the spectacular rescue of the crew of the torpedoed British tanker Mirlo during World War I. For their heroism, each member of the crew was awarded the US Gold Life Saving Medal for Valor.

In addition to being a successful contractor, Meekins was a prosperous merchant and businessman. He owned significant amounts of real estate and operated a merchandise store on the waterfront in Manteo. He and his partner, Richard C. “Dick” Evans, ran the store on the ground floor of the Roanoke Hotel until the structure burned in the 1920s. Meekins then built and opened another business across the street from where the first had stood. The new two-story frame building was eventually sold to the Carson Davis family and used as Davis Department Store until the 1960s, when Manteo’s third major fire destroyed many of the remaining buildings in the town.

Following Meekins’ death in 1952, the house on Sir Walter Raleigh Street was passed to his son Theodore S. Meekins, Jr.; he died in 1959, leaving the property to his wife Goldie Harrell Meekins. By 1993, “Miss Goldie” was no longer able to manage the large house and property. She sold it to Bebe and Bob Woody, whose intentions were to preserve it for the community as a bed and breakfast, as well as making it into their home.

Today, visitors come from near and far to stay at the Inn. It is known as one of the few places where one can still experience a way of life not easily found in today’s fast-paced world. The Inn harkens back to a time when pampering, camaraderie, service, and comfort of guests were the expected norm.

The Meekins House is a grand three-story late-Queen Anne style house, constructed in 1910 by local builders John Wilson and Joe Dailey for Theodore S. Meekins and his family. The house was listed on the National Register of Historic Places in 1984, noted for its architectural and historic significance.

The house is said to be modeled after a photograph which caught the fancy of Meekins’ wife, Rosa. The highly picturesque masterpiece is essentially rectangular in plan and form, with a richness achieved by the lavish combination and composition of its elevations. The rectangularity of the mass is enlivened by a variety of rooflines, the use of weatherboard and shingles, and an unusual variety in the placement, grouping, and size of window openings, as well as sash type and stained glass. The grand three-story tower, two-story bays, and a variety of architectural moldings and devices – plus the encircling one-story porch – further enrich the appearance of the magnificent house, which remains the largest house in Manteo, the Dare County Seat on Roanoke Island.