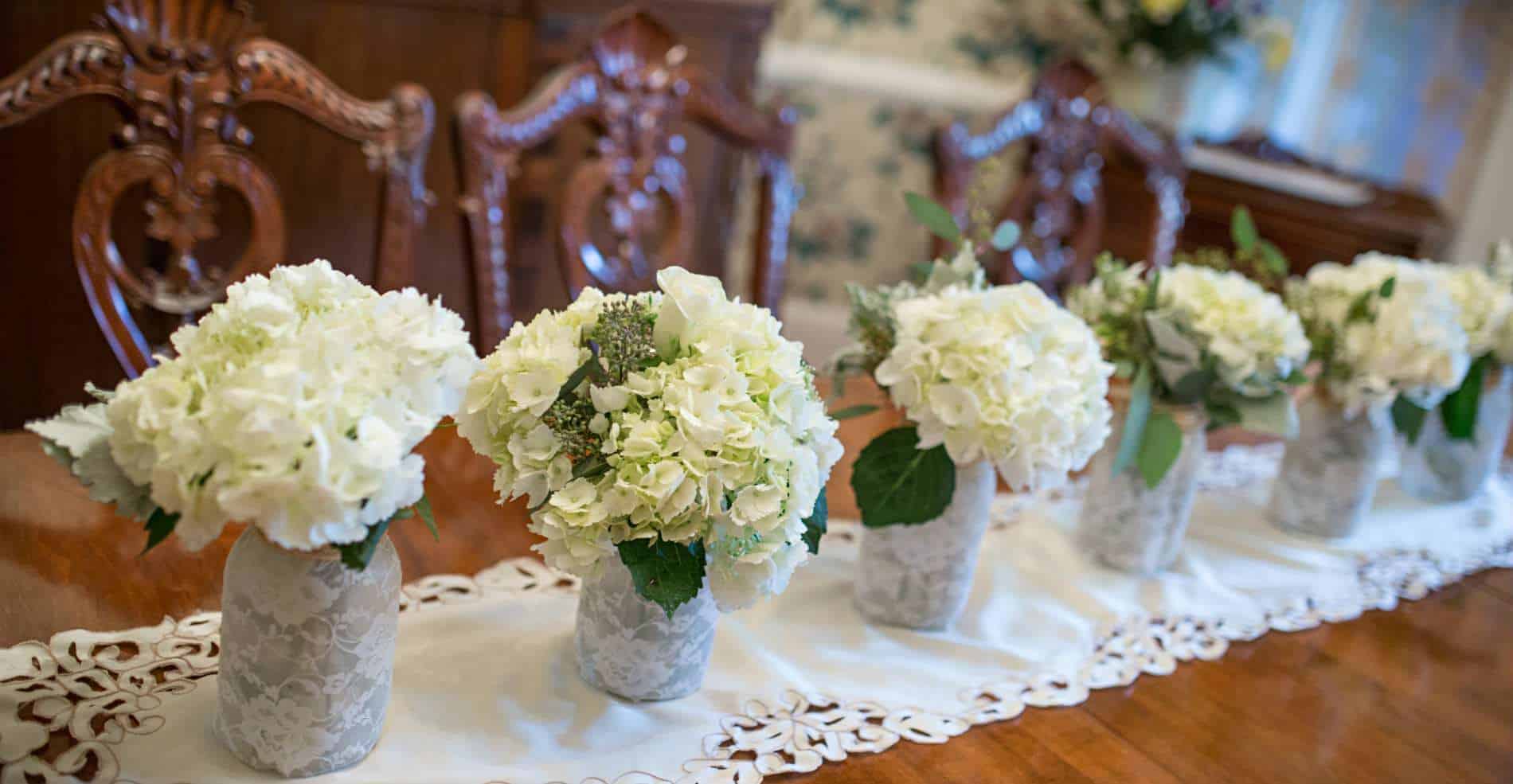 Robert (Bob) Woody became an ordained non-denominational wedding officiant in 2001 after retiring from his career as a national park ranger. He and his wife of 30 years, Bebe, are now proprietors of the White Doe Inn in North Carolina, which hosts many small weddings. Bob performs wedding and vow renewal ceremonies at the White Doe Inn, Manteo Waterfront, and Nags Head beaches..

Bob’s ceremonies are Christian inter-denominational in their approach. The service is flexible with a basic ceremonial order around which the bride and groom can structure their ceremony, including writing their own vows or making the ceremony more spiritual.

The Order of Ceremony is usually based on the following:

Additional ceremonial components may be added, including Unity Candle, Wine, Rose, Sand, and Family Union rituals, as well as ceremonial participation by family and friends through readings and song.

To schedule our officiant, please fill in our Wedding Inquiry form and one of our lovely wedding coordinators will contact you shortly.