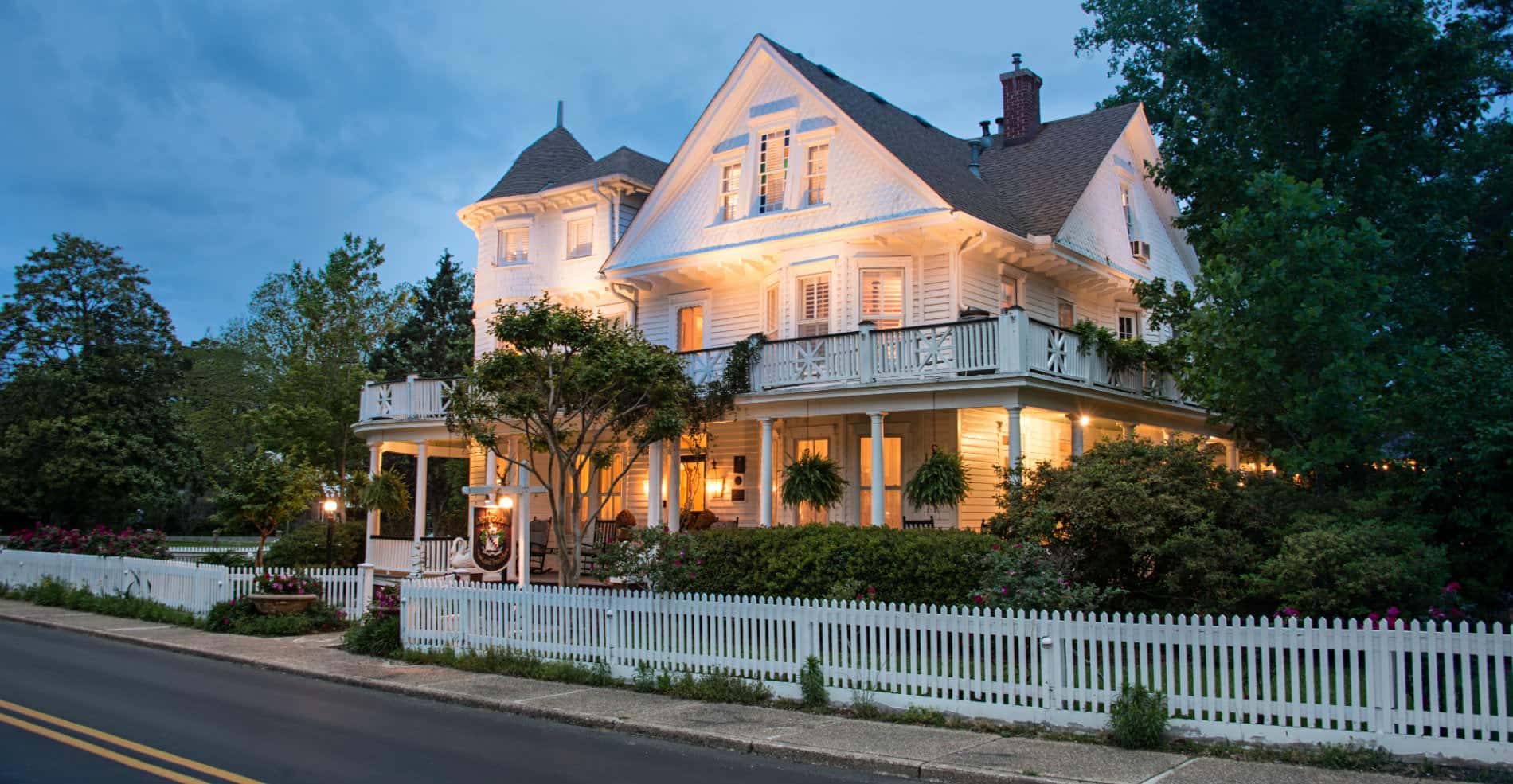 Bob and Bebe Woody have over 60 combined years of experience as rangers with the U.S. National Park Service. It wasn’t until their encounter with Manteo’s historic Meekins House that they decided to venture into the bed and breakfast business.

Bebe, born and raised on Roanoke Island, retired after 31 years as a ranger with Cape Hatteras National Seashore, Fort Raleigh National Historic Site, and Wright Brothers National Memorial. She served the later third of her ranger career as a cultural resource management specialist working with the historic structures of the Cape Hatteras Group.

Bob, a North Carolina State University graduate with degrees in Zoology/Wildlife Management, served in many areas of the national park system including the Everglades, Yellowstone, and Joshua Tree National Parks, Glen Canyon National Recreation Area in Arizona/Utah, and Civil War sites in Mississippi and Maryland. He recently retired as Chief of Interpretation and Visitor Services for the Cape Hatteras Group.

Both developed a strong sense of visitor service and hospitality as a result of their many years as national park rangers. Both Bob and Bebe are intimately familiar with the Outer Banks’ resources. Bebe is actively involved in trying to preserve the cultural heritage of Roanoke Island, while Bob carves decoys during his spare time and has won awards for his work.