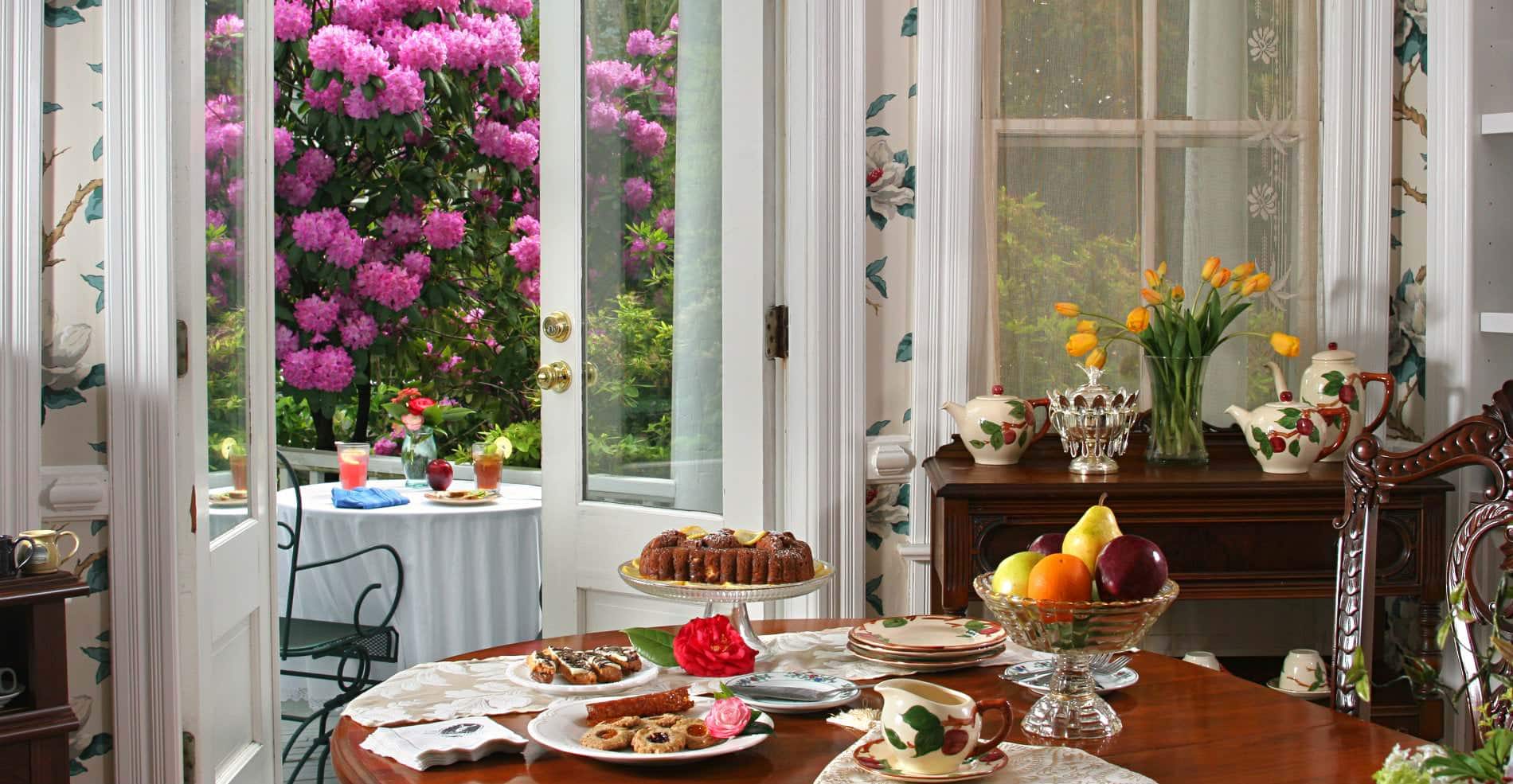 The Waterside Theatre on Roanoke Island, NC is a long-standing treasure. It is home to The Lost Colony, the nation’s longest-running symphonic drama. While this famous drama opens its 77th season this May, we want to highlight another wonderful musical talent that will coming up: 1964: The Tribute.

This extremely talented and passionate group, labeled by Rolling Stones magazine as “the best Beatles tribute on Earth,” will be at the Waterside Theatre on June 15, 2014. This is truly one show that needs to be on your calendar this summer – especially if you have been a long time fan of The Beatles. Did you know that The Beatles are the album with the highest album sales in total in the U.S.? Almost 107,000,000 albums have made into homes, cars and portable players. Two times they even knocked themselves out of the top spot on the charts, had seven consecutive number one hit albums, and spent 175 weeks total in the number one spot on the charts; a record that no one has even come close to breaking.

1964: The Tribute keeps the Beatles era alive as it uses appropriate hairstyles, clothing, instruments and style to recreate a unique live Beatles concert. You will be transported by the harmonies of these talented musicians who have each found a way to truly embody the members of the original band. They have toured around the world and we are fortunate to have Manteo, NC as one of their stops this year. It will be a magical musical evening – don’t miss out!

Only five minutes down the road from this theatre is the White Doe Inn, a spectacular Victorian-inspired bed and breakfast. Make a weekend out of it all – take in the Beatles show, explore Roanoke Island and book your overnight stay with us. We have several lodging packages and luxurious suites to make your time here extra special. Call us today at (800) 473 6091 or (252) 473 9851 for reservation information.